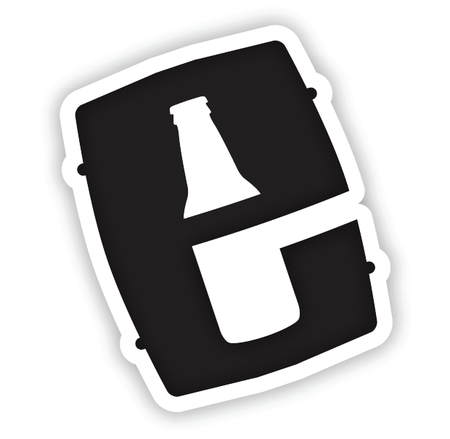 Home
About
Get There
Tickets

On August 15th, join us for a Southern Summer tradition, a Low Country Boil in our Beer Garden. Dress to impress (think Derby Day) and come prepared to stuff yourself full of our traditional Frogmore Stew (recipe donated by our resident Low Country transplant, and our emcee for the evening, Colie McClellan!)

The Low Country boil is a one-pot meal for the masses and was originally called Frogmore Stew. Its origin is credited to Richard Gay, a National Guardsman who had the challenging job to cook a meal for over 100 soldiers and made the decision to utilize an old family recipe.

Tickets will include a traditional boil of crawfish, shrimp, kielbasa, corn, and potatoes. Full service beer, wine and a specialty whiskey-cocktail by Jameson also included for this three-hour event.

other events by this organization